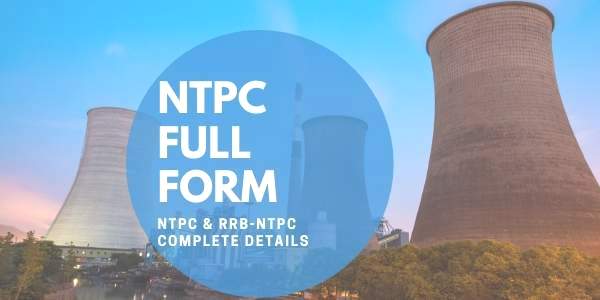 What is the full form of NTPC?

NTPC is an abbreviation for National Thermal Power Corporation. It was established to boost the country’s electricity generation. In terms of installed capacity and output, it is now India’s largest thermal power generating company.

Aside from power generation, it is also actively involved in coal mining, power production, instrument manufacture, renewable energy, and power distribution, among other things. It also offers consulting services for power plant development and electricity production and turnkey projects for local and foreign clients.

Some Facts of NTPC You Need to Know:

NTPC was founded as a power generation business on November 7, 1975.

It was designated a Navratna company in 1997.

In 2006, it inked an agreement with Sri Lanka to build two 250 MW units in Trincomalee, Sri Lanka.

Between 2008 and 2011, it went into joint ventures with several well-known enterprises, including BHEL, NHPC, Bharat Forge, Coal India, SAIL, and NMDC.

In May 2010, it was designated as a Maharatna corporation.

Non-Technical Popular Categories (NTPC) is an abbreviation of NTPC. The Railway Recruitment Board administers this exam throughout India to select applicants for positions such as Commercial Apprentice, Goods Guard, Traffic Apprentice, Traffic Assistant, Assistant Station Master, etc. The minimum educational need to take this exam is a Bachelor’s degree from a recognized university, and for some positions, it is a 12th-grade diploma.

The RRB NTPC recruitment is providing the following posts: 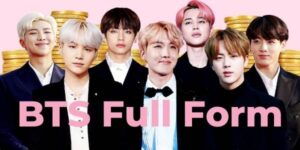 Previous post What is the Full Form of BTS? BTS Full Form in Telecom and Social Media 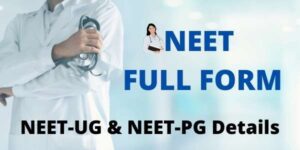